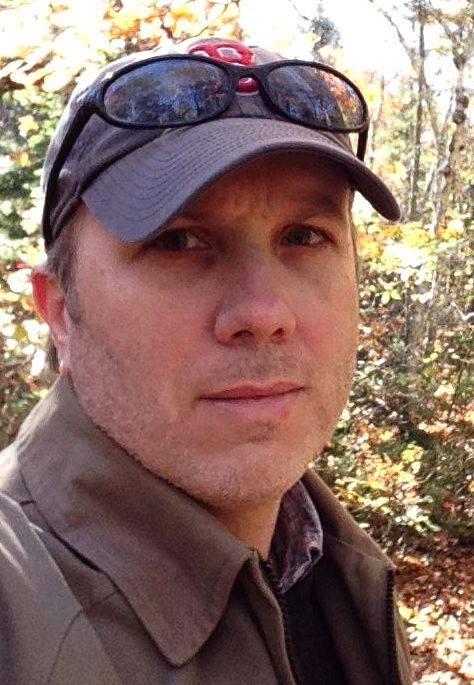 After winning multiple scholarships and awards, Paul Kimball graduated from Acadia with an Honours degree in History and Political Science in 1989, and from Dalhousie with a law degree in 1992. A former Program Administrator for Film NS, and a consultant for Salter Street Film, where he was involved in the creation of the Independent Film Channel, and a film industry consultant for the governments of Prince Edward Island and Newfoundland, Paul founded the Halifax-based production company Redstar Films in 1999. Since then, he has written, directed, and produced a wide variety of programming for television, including the television series The Classical Now and Ghost Cases, and the documentaries Best Evidence: Top 10 UFO Sightings, Stanton T. Friedman is Real, Do You Believe in Majic,Fields of Fear, The New Light Experience of Henry Alline, and Denise Djokic: Seven Days and Seven Nights. He adapted and produced the drama special Julius Caesar for Bravo in 2000, produced the 2002 Canadian indie feature film Dying Fall, and in 2014 he completed his second feature film, the micro budget thriller The Cuckoo in the Clock, which he also wrote and directed: it premiered at the 2014 Atlantic Film Festival. In 2015 he is slated to direct the Canadian – British feature film Rubicon,  which is being co-produced with B7 Media, and the psychological thriller Exit Thread for Winter Light Productions.

Paul has also directed and produced a wide range of theatrical productions, including Marat / Sade, Macbeth, and his own sci-fi thriller, Doing Time, which he co-wrote with American author Mac Tonnies. His first book, The Other Side of Truth, was published in 2012; author and historian A. J. Gulyas has compared to the work of William James and Jack Kerouac. Paul is a past president of the Nova Scotia Film and Television Producers’ Association, a former member of the Province of Nova Scotia’s Film Advisory Committee, and a founding member of the Motion Picture Industry Association of Nova Scotia.