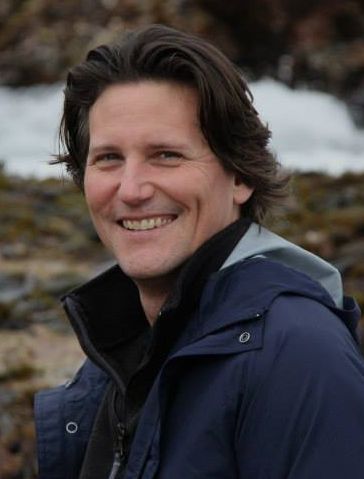 Recent producing, directing and writing work includes the one-hour television documentary, Music in Their Souls for Vision TV, and the feature films Dying Fall and Eternal Kiss, as well as various television commercial spots, while past film industry experience includes two years of employment at the National Film Board of Canada, co-production of independent feature films and television documentaries, and production and post-production work on such long running documentary series as Discovery’s Oceans of Mystery, National Geographic’s The Sea Hunters, and History Channel’s GoDeep. He recently produced the 2013 feature film Damnation.

John is also one of the co-owners of the RPM Productions, where he creates film and direct videos for regional, national and international advertising campaigns. As a studio sound/music designer and composer, John has created original works which have earned myriad awards and nominations, including multiple nominations for the Golden Sheaf and Gemini Awards, and Atlantic Film Festival Awards of Excellence in Sound Design for films such as The Illuminated Life of Maud Lewis and Portia White: Think On Me.