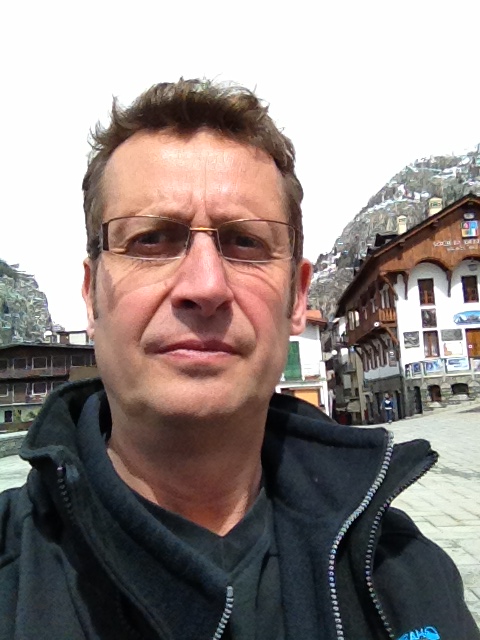 Andrew Mark Sewell is best known for the epic audio reboot of cult science fiction classic Blake’s 7, but this only scratches the surface of an extensive track record in film, television, radio and theatre. A former BBC Executive, he was a key architect in defining the editorial and commercial strategy for exploiting BBC content across multiple platforms globally working on such programs as Walking with Dinosaurs, Blue Planet, X-Creatures, Ace Lightning and Spooks. An experienced producer, his numerous credits include the award-winning film Mrs. Palfrey at the Claremont, starring Joan Plowright and Rupert Friend; Tim Arnold’s Shakespeare-inspired rock album Sonnet 155, which was staged at the Almeida Theatre and featured Richard Briers in his last ever stage role, Benedict Cumberbatch, Hattie Morahan, Paul McGann and Lisa Dillon; and upcoming horror film, The Cuckoo in the Clock. Last year he directed  a new dramatisation of Ray Bradbury’s perennial classic The Martian Chronicles for BBC Radio 4, featuring Derek Jacobi and Hayley Atwell, and produced the acclaimed Syrian drama, The Boy from Aleppo who Painted the War. He is currently in pre-production on his next feature.