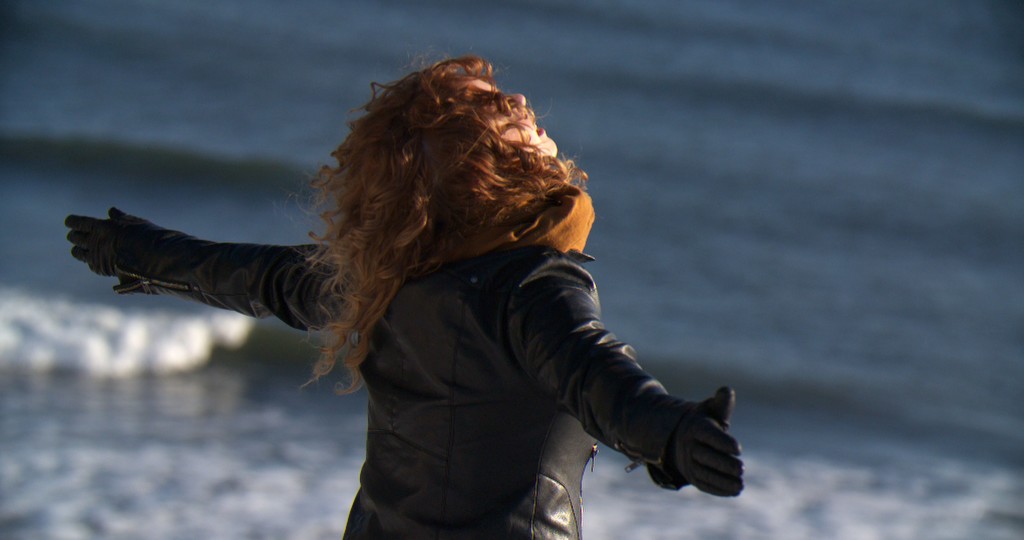 Roundabout has been made available to some reviewers, media people and festivals, and the first reaction is in, from Micah Hanks, a person with a passion for science fiction who also hosts a talk radio show (as the film features a talk radio host as the lead character, the imprimatur of authenticity is important). Here is what he had to say:

“Roundabout is a thought-provoking and compelling new feature film by Canadian writer – director Paul Kimball that reminds us of the everyday, and the kinds of horror and general oddity that we all think about when we’re walking home alone, passing a dark alley, or peering past the window and out into the darkness. The visuals seen throughout the film – presented both by the actors, as well as the landscapes – hint at the strange desolation that represents that ultimate human fear… of being alone. If you get a chance to see this film, don’t miss it.”
- Micah Hanks, The Micah Hanks Radio Program (KGRA Radio)