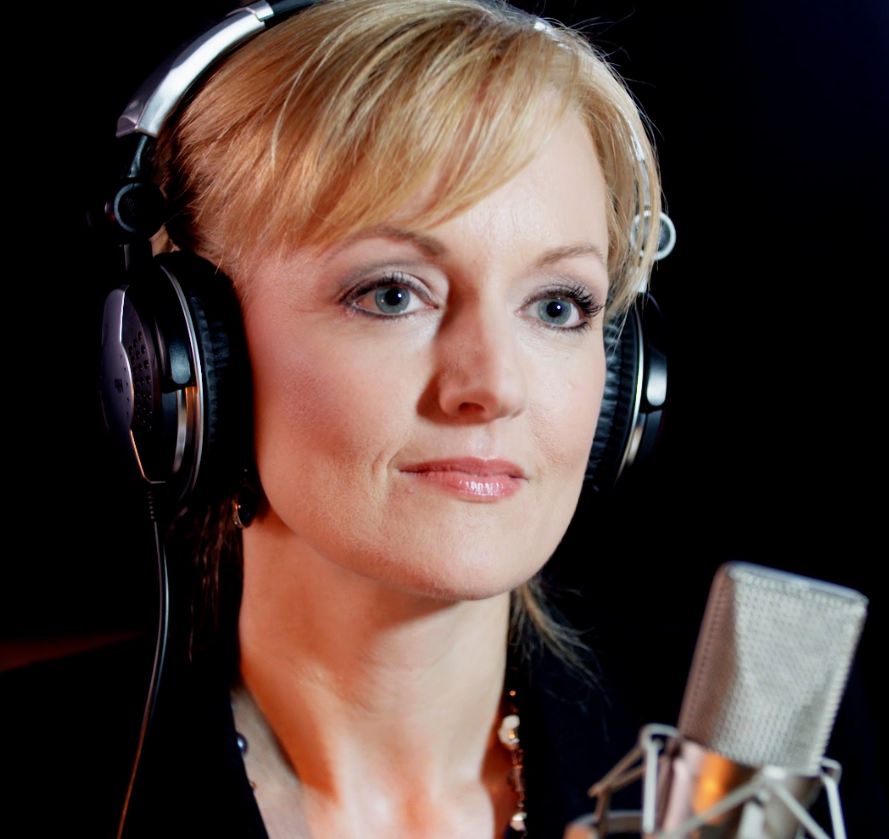 Veronica Reynolds is a Halifax-based actor who has appeared in a wide variety of productions over the past decade, including roles in the feature films Trailer Park Boys: The Motion Picture, Crossing, A Bug and a Bag of Weed, and Roaming, and in television series such as JT TV, Seed, and Mr. D. Her theatrical credits include leading roles in Taboo Theatre’s acclaimed production of The Whores, and Le Theatre de Boheme’s 2006 staging of The Balcony. In February 2014 she will be working as a producer for the first time with the Theater Arts Guild production of The Noble Pursuit.