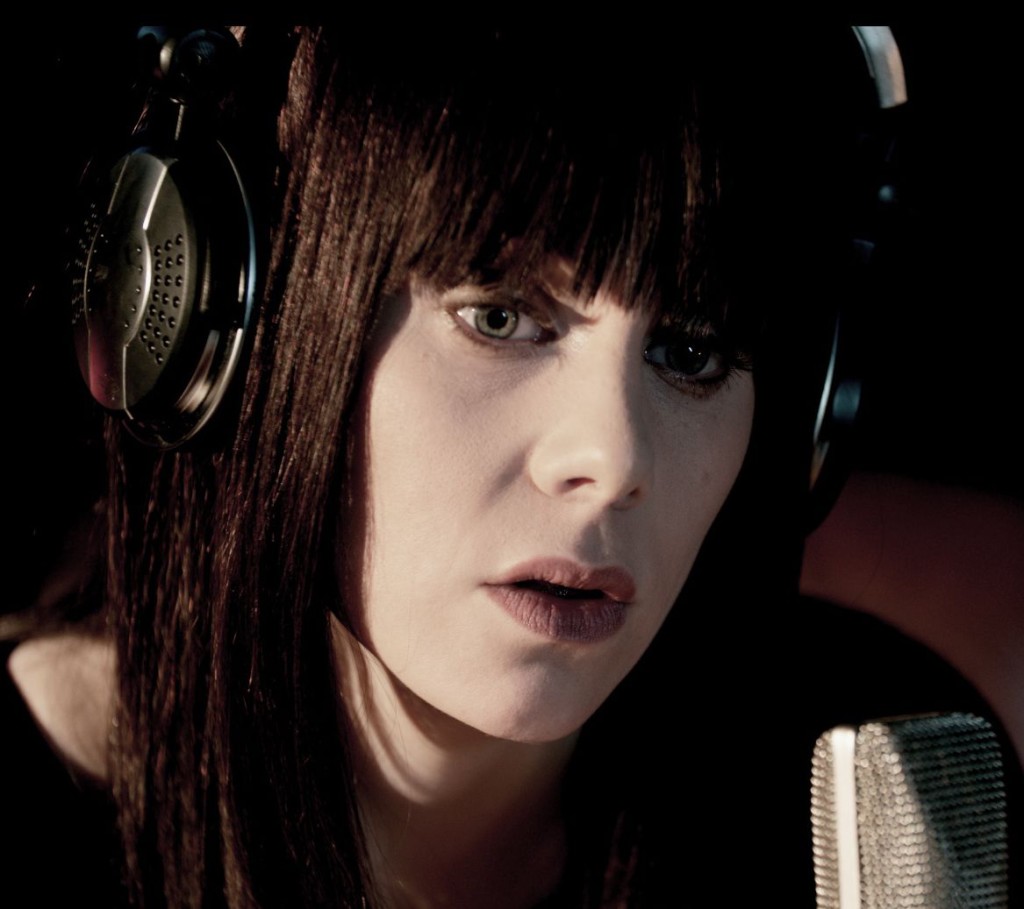 Originally hailing from Halifax, NS Canadian actress Annie Briggs graduated with a B.A.H. in Theatre from Queen’s University and then went on to study at the American Academy of Dramatic Arts in New York. She has worked throughout the Maritimes, Ontario and New York City with such theatre companies as, Chester Playhouse, Shakespeare by the Sea, Single Thread Theatre Co., Theatre Kingston, Festival Players of Prince Edward County, Vagabond Theatre, Teatro Punto and The A.A.D.A Company 2012. Annie is in the middle of co-developing a new play, Bucket, Dog and Hand Grenade which will open in Toronto, summer 2014. She will also be returning to Manhattan in the fall of 2014 for an off-broadway run of Laura Pederson’s The Brightness of Heaven.